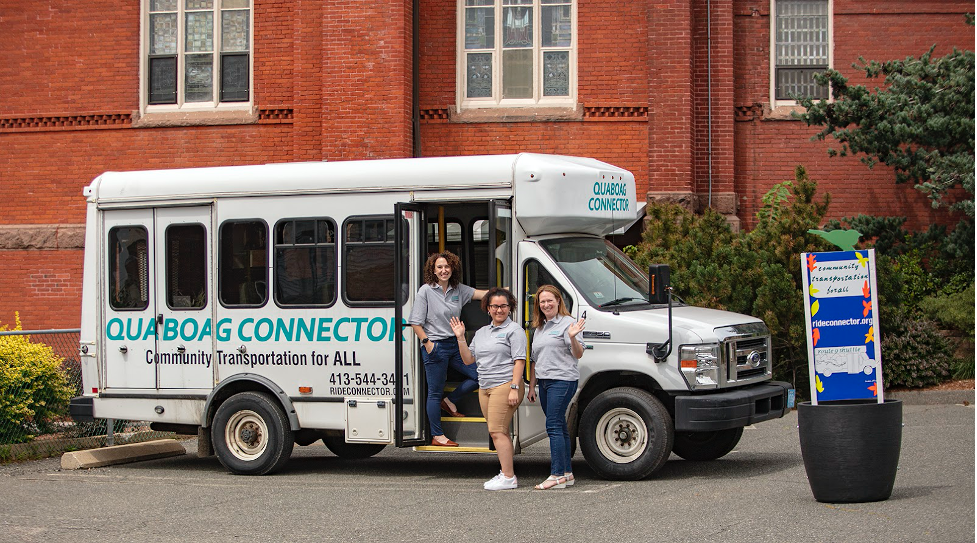 New rural transportation service to support public health, equity amid the COVID-19 pandemic in Ware, MA The challenge Quaboag Valley, one of Massachusetts’ most rural, least populated, and remote places, was recently classified by the Massachusetts Department of Environmental Protection as an Area of Economic Distress. These areas are generally characterized by declining populations, lower […] 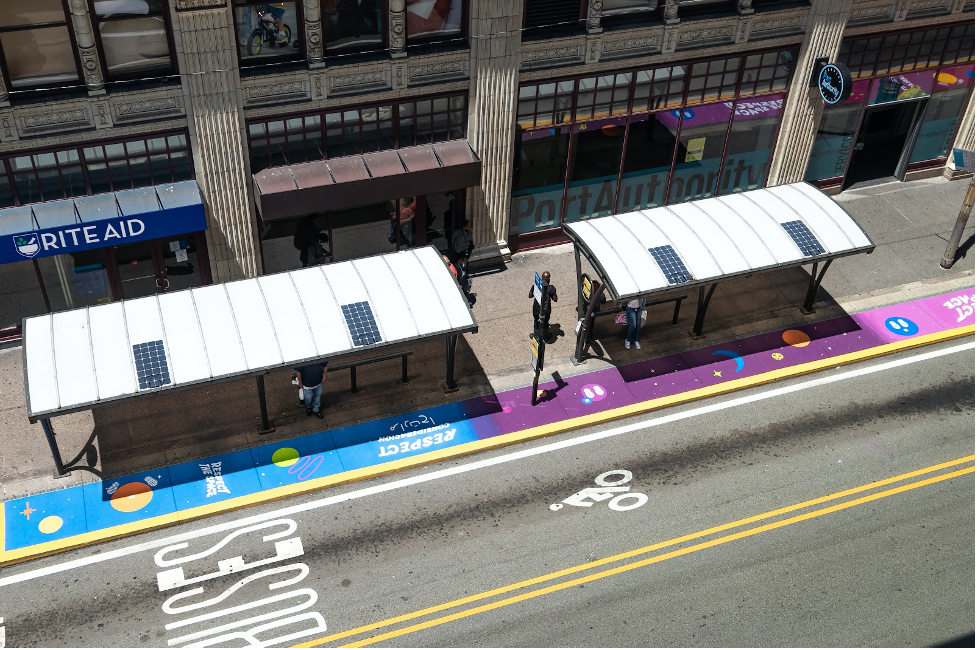 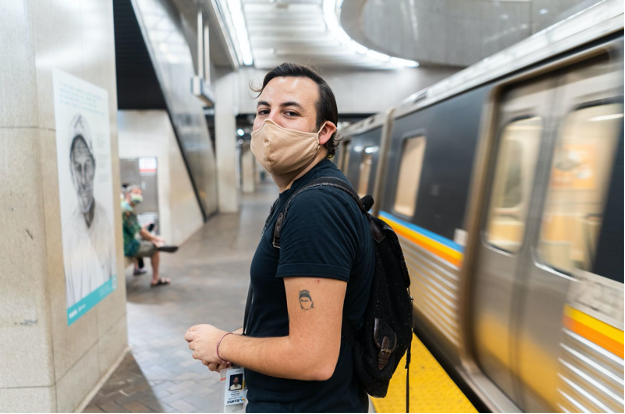 Thoughtfully addressing homeless ridership during the pandemic in Atlanta, GA The challenge During the COVID-19 pandemic, the Metropolitan Atlanta Rapid Transit Authority (MARTA) saw an increase in the number of unsheltered people seeking refuge in the transit system. To assist these individuals, MARTA partnered with HOPE Atlanta, a local non-proﬁt organization that provides housing, social […] 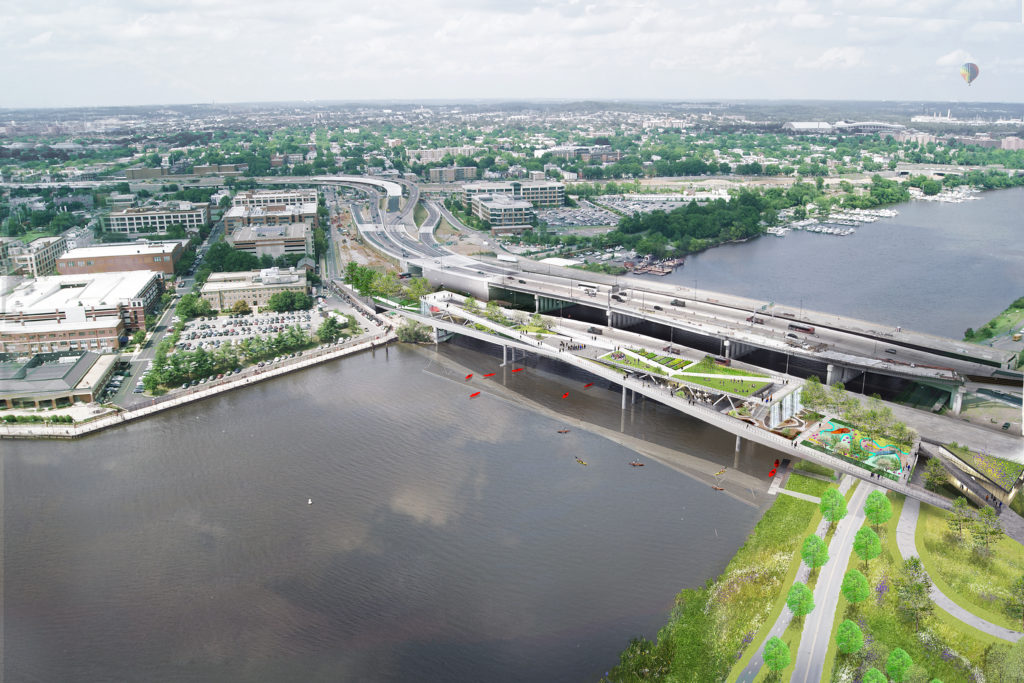 An infrastructure reuse that will soon create a new world-class destination park, provide a new pedestrian connection across the Anacostia River, and support neighboring residents to ensure that they will be able to stay and thrive along with the new park. The Challenge While DC is often associated with the Potomac River, the city was […] 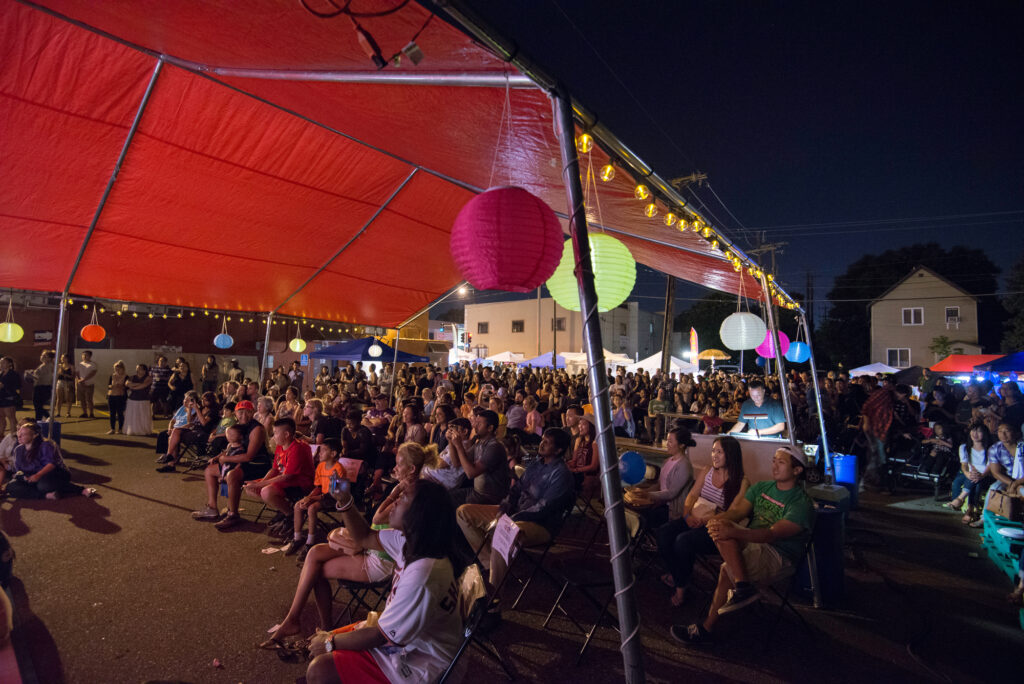 Western Avenue Station of the Green Line, located in Little Mekong—a district in the Summit-University and Frogtown neighborhoods of Saint Paul with a high Asian-American population—developed a market following the construction of the station to strengthen community identity, and attract new foot traffic for local vendors and businesses.  The challenge Originally, the Green Line light […] 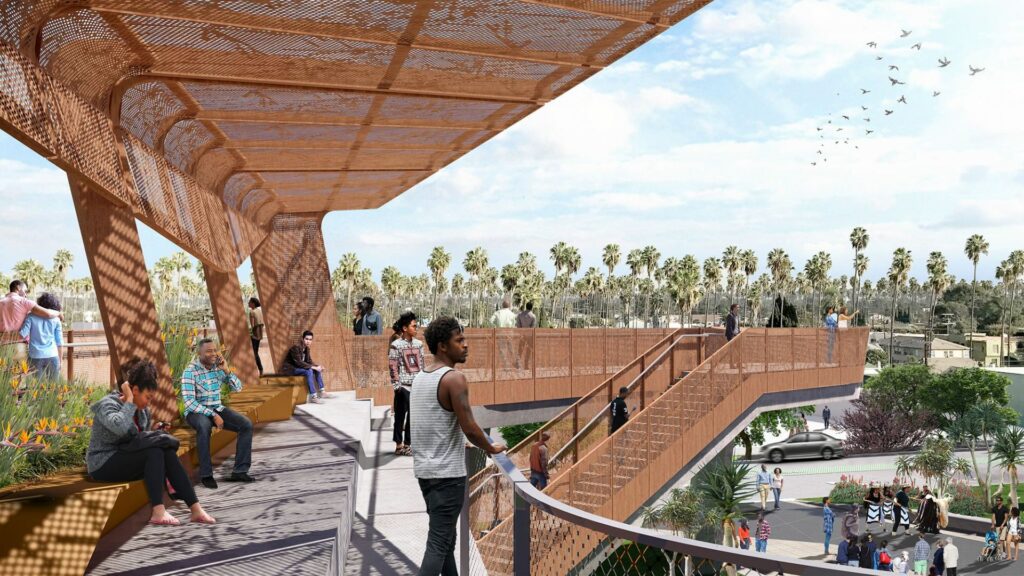 A community-led project aims to help local residents see themselves in new infrastructure and introduce visitors to the local Black neighborhood history in Hyde Park, Los Angeles. The challenge Hyde Park, one of the oldest communities in Los Angeles, is a working-class neighborhood with relatively low levels of college education and many single parent households […] 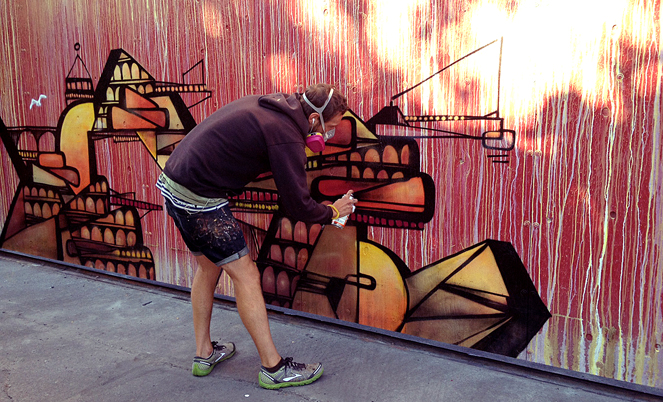 Seattle was one of the first cities in the country to pass a public arts ordinance (in 1973) and to make one percent of the budget for any eligible capital project available for the commission, purchase and installation of artworks in a variety of settings. Now, artists not only develop public art plans, but also […] 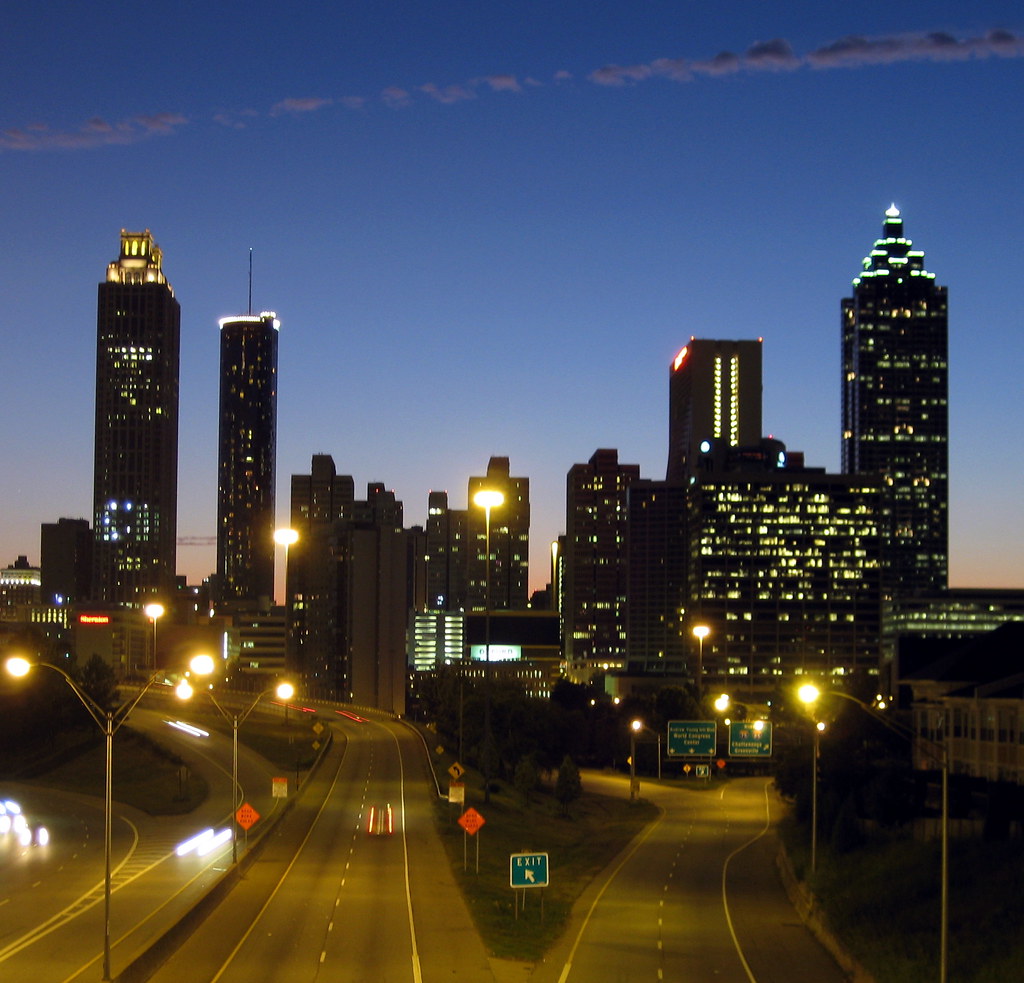 Not a typical mural project, En Route, a project between the Metropolitan Atlanta Rapid Transit Authority (MARTA), Fulton County Arts & Culture, and The TransFormation Alliance, and led by the arts organization WonderRoot, presented a series of community conversations that led to the development of murals at four MARTA stations across Atlanta. Over a 12-month […] 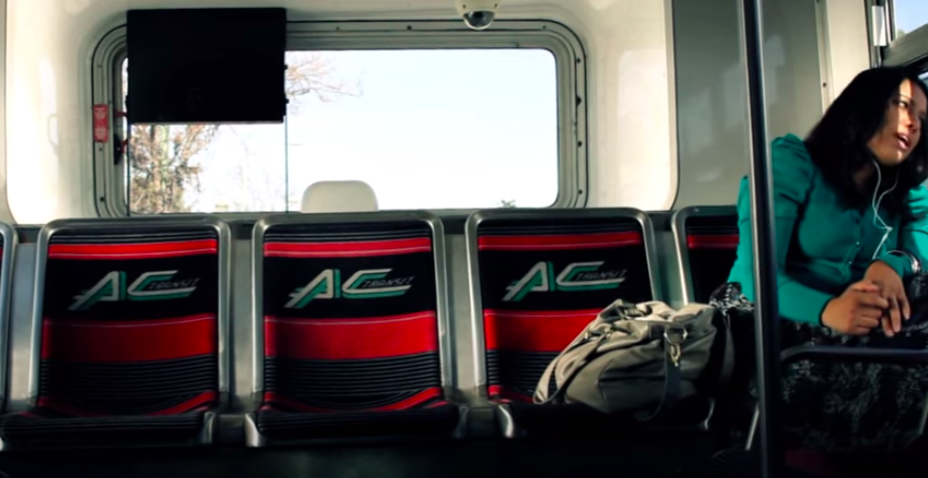 When a new bus rapid transit (BRT) system was being planned in Oakland, California, a local nonprofit helped deepen community outreach and employed young people to create a music video advocating for its need in the area.  The challenge In the San Francisco Bay Area, agencies are actively planning six BRT projects: Santa Clara-Alum Rock, […] 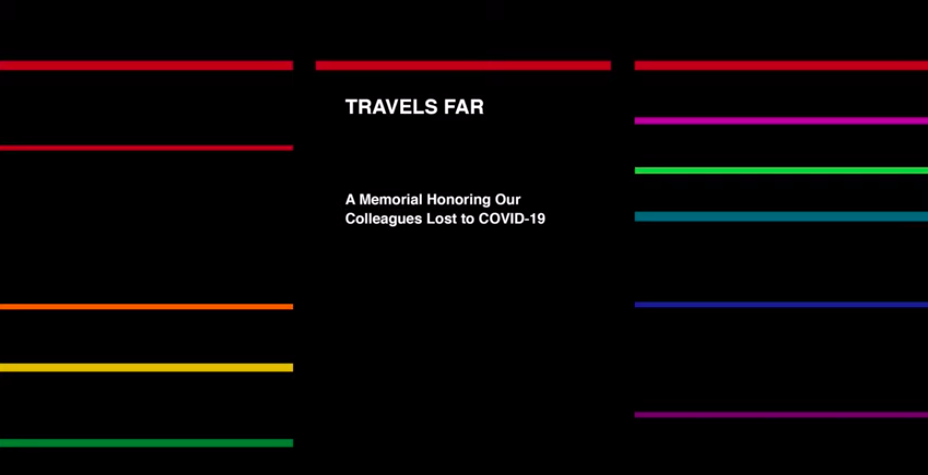 Portraits of MTA workers who have died from COVID are displayed on screens that normally show maps and service changes, along with a newly commissioned poem, “Travels Far” by the U.S. Poet Laureate Tracy K. Smith. The challenge The Metropolitan Transit Authority in New York City is the largest public transportation agency in North America […]