In a neighborhood that was cut in half by the construction of Interstate 5 in the 1960s, local artists and community members came together to reclaim the disruptive piece of transportation infrastructure and create a park featuring murals, performance space, and cultural programming that serves the needs of the community.

For decades, the Chicano community in Barrio Logan, San Diego, thrived as a tightly knit, self-reliant neighborhood. Mexican-Americans began settling in the area as early as the 1890s and have attempted to convince the city to build a park and community space in the neighborhood for decades. In the 1930s, the neighborhood saw an increase of Mexican immigrants arriving to work as laborers, cannery workers, welders, pipefitters, and longshoremen as the city’s new zoning laws allowed for the influx of industrial development. As the neighborhood began to change, residents prioritized the creation of a park to ground their sense of community.

In the mid-1960s, the neighborhood was abruptly bisected by the construction of Interstate 5, an eight-lane freeway that split Barrio Logan in half, disconnecting it from itself. As with the placement of most urban freeways in the U.S., the freeway displaced long-time residents and became a barrier between residents and businesses in a deeply connected community of people of color. Community members viewed the freeway construction as adding insult to the injury of years of disinvestment.

In 1969, the State of California awarded the City of San Diego a 20-year lease on a 1.8-acre plot of land beneath the freeway and passed a state law stipulating that any unused parcel of land near highways could be used as a community recreation area.1 The site was to be prepared for public use. Despite these plans, on April 22, 1970, neighborhood residents spotted bulldozers and learned that the location for the proposed park was being used to construct a parking lot for a State Highway Patrol station. Neighbors quickly occupied the construction site, and after twelve days, Assistant City Manager Meno Wilhelms announced that city and state officials had agreed to negotiate with the protesters and the newly formed Chicano Park Steering Committee. Eventually, the California Department of Transportation (Caltrans) halted construction and the land was returned to the community.

Visual artist Victor Ochoa, a co-initiator of the Chicano Park artistic transformation, reflects back on the role of artists organizing around the site. He recalls how Salvador Torres, the lead artist behind the Chicano park murals, “would go out and do watercolors and sketches of the partially constructed highway pillars and almost treated them like sculptures. Us artists were organizing in Logan Heights well before the bridge was built.”

Local artists and community members created a park that better serves the community and reclaimed space from a disruptive piece of transportation infrastructure that should have never been built there in the first place. A symbol of Chicano autonomy, Chicano Park is internationally recognized for its large-scale murals that depict Chicano and Mexican history and identity, directly painted by local Chicano artists, a sculpture of Mexican revolutionary Emiliano Zapata, and a kiosk resembling an Aztec temple that serves as a stage for performances and events.

Since the artists had hoped the park would eventually stretch along the underside of the Coronado Bridge all the way to the San Diego Bay, murals are sequentially and hopefully painted in the direction of the waterfront. The artistic components of the space establish a sense of place, elevate local culture, and convert the infrastructure into an outdoor museum. Chicano Park was listed on the California Register of Historical Resources in 1997, and on the National Register of Historic Places in 2013.

The park’s current organizers explain that “Chicano Park becomes the paramount icon of our [community’s] aspiration to control something meaningful in our lives—Chicano Park symbolizes our sacred right to self-determination.” The Barrio Logan neighborhood continues to commemorate an annual Chicano Park Day on April 22, celebrating the initial occupation of the park site. 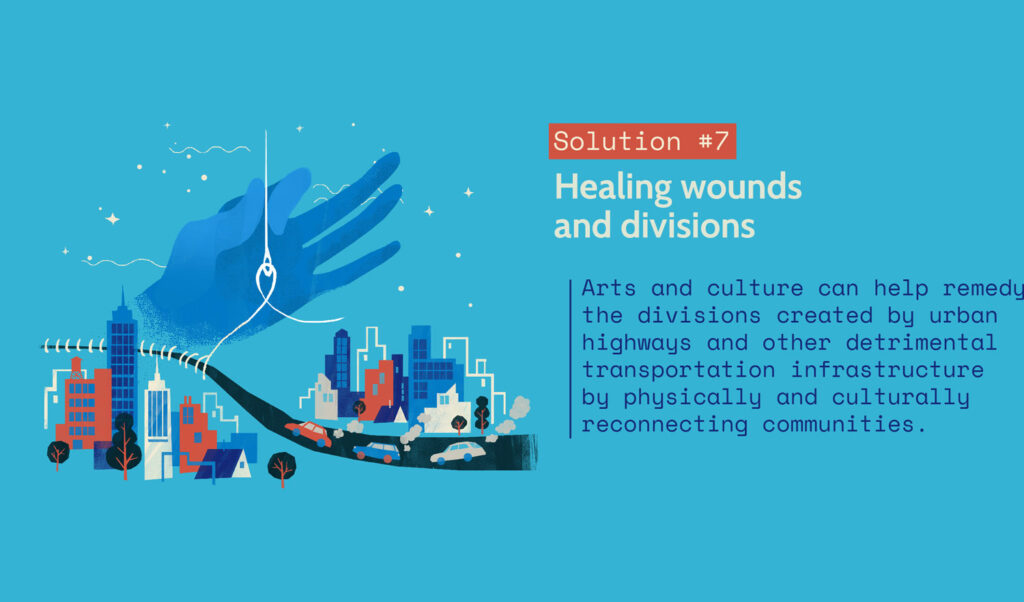 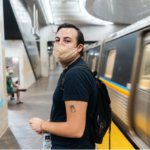 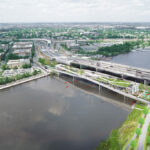 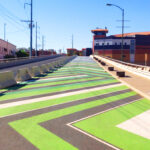 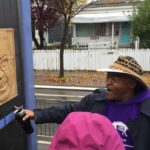 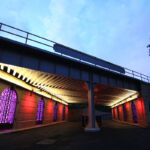